When Did Trucks Start Requiring DEF? 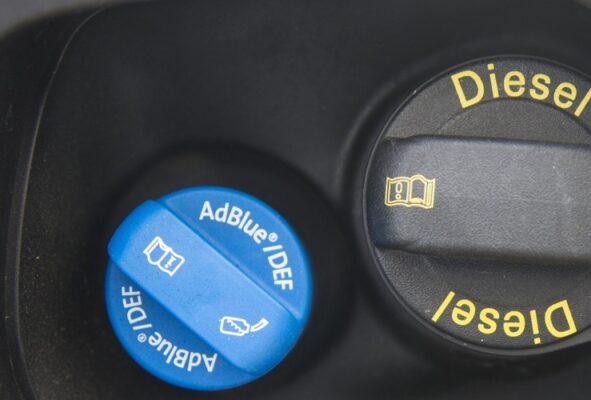 Diesel exhaust fluid (DEF), also known as AdBlue, is a chemical used in modern diesel engines to reduce emissions of nitrogen oxides (NOx). The use of DEF has become more common in recent years as governments around the world have implemented stricter emissions regulations. In this article, we will explore the history of DEF and how it came to be used in engines.

The origins of DEF can be traced back to the 1990s, when the European Union (EU) began to implement stricter emissions standards for diesel engines. These standards, known as Euro standards, were designed to reduce the amount of NOx, particulate matter, and other harmful pollutants emitted by diesel engines.

To meet these new standards, engine manufacturers began to develop technologies that could reduce NOx emissions. One such technology was selective catalytic reduction (SCR), which uses a chemical agent to convert NOx into nitrogen and water. The chemical agent that is commonly used in SCR systems is DEF.

What is DEF? DEF is a non-toxic, clear liquid that is made up of urea and deionized water. When it is injected into the exhaust stream of a diesel engine, the urea reacts with the NOx emissions to form nitrogen and water. This process significantly reduces the amount of NOx emissions produced by the engine.

Today, DEF is an integral part of many diesel engines and is required in order for them to meet emissions standards. While DEF usage has led to significant reductions in NOx emissions, it is not without its challenges. One issue that has arisen is the need for infrastructure to store, transport, and dispense DEF. This has led to the development of specialized DEF storage tanks, pumps, and dispensing systems.

In conclusion, the use of DEF in diesel engines began as a way to meet stricter emissions standards implemented by the EU in the early 2000s. Since then, DEF usage has become more widespread as more countries have implemented similar standards. While DEF has been successful in reducing NOx emissions, it has also led to the development of new infrastructure to support its use.

What Truck Brands Use DEF?

If you’re in the market for a diesel-powered vehicle, you may be wondering which brands use DEF (diesel exhaust fluid). DEF is a urea-based solution that is injected into the exhaust system of diesel engines. It is used in a variety of diesel-powered vehicles, including cars, trucks, buses, and off-road machinery. Here are some of the brands that use DEF in their diesel engines:

This list is not exhaustive, as DEF is used in many other brands as well. If you’re unsure whether a particular brand uses DEF, it’s best to consult with the manufacturer or a mechanic.

When Did Dodge Trucks Require DEF?

Cummins has a long history of diesel engine production, dating back to 1919 when local mechanic Clessie Cummins developed the technology. By 2013, the company had gained a significant share of the global heavy-duty truck engine market. 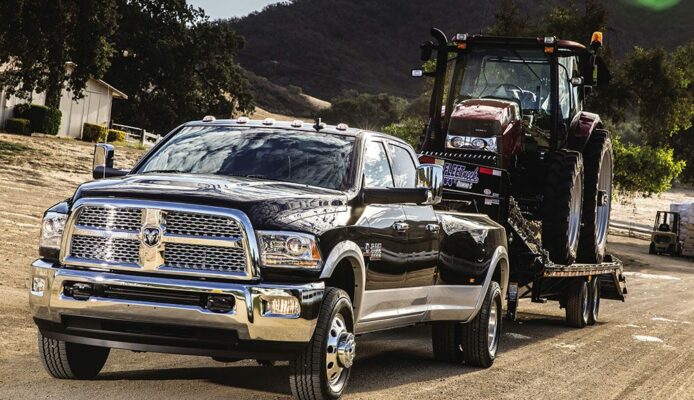 When Did Ford Trucks Require DEF? 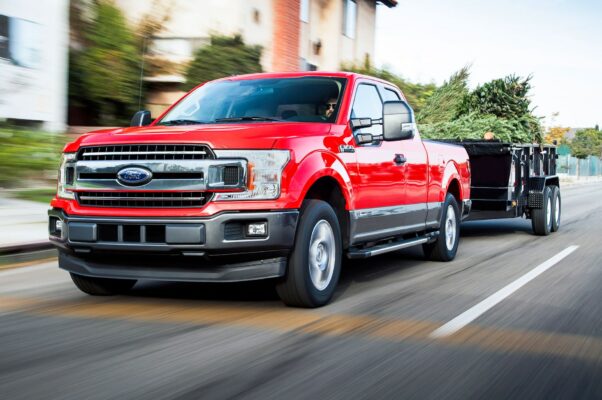 When did GMC Trucks Require DEF? 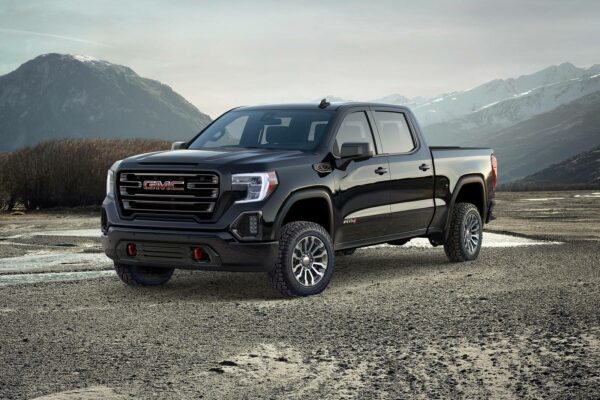 When did Volkswagen Trucks Require DEF? Volkswagen has been producing diesel engines since 1971, starting with the 1.5L Golf. In the 1980s, the company made technological advancements with the introduction of turbocharging and direct injection.

If you own a diesel-powered vehicle, you know that DEF (diesel exhaust fluid) is a crucial component of your engine. It helps to reduce harmful emissions and keep your vehicle running smoothly. However, if your DEF filter becomes clogged, it can cause problems with your vehicle’s performance and lead to a DEF warning light on your dashboard. If this happens, it’s important to know how to clean your DEF filter and prevent issues with your DEF system.

One option for cleaning your DEF filter is to use a DEF filter cleaner. These cleaners are specifically designed to remove any build-up or contamination from your filter, allowing it to function properly. DEF cleaner additives are another option, which can be added to your DEF tank to help clean the entire system. If you’re in the market for a DEF cleaner, be sure to choose a reputable brand and follow the manufacturer’s instructions for use.

If you’re experiencing issues with your DEF system, such as a DEF warning light or reduced performance, it may be necessary to perform a more thorough cleaning of the system. This can typically be done by using a DEF system cleaner, which can be purchased at an auto parts store or online. To clean your DEF filter or system, you’ll need to follow the manufacturer’s instructions or consult with a mechanic. In general, the process will involve:

It’s important to regularly clean your DEF filter and system to ensure optimal performance and to avoid costly repairs. If you’re having issues with your DEF filter on a Freightliner or International truck, be sure to try resetting the DEF warning light. If you own a Volvo D13 truck and are experiencing DEF filter problems, it may be necessary to seek out a mechanic for assistance.

Similarly, if you’re having DEF issues with your Caterpillar engine, it’s a good idea to consult with a mechanic for help. With regular cleaning and maintenance, you can keep your DEF system functioning properly and extend the life of your vehicle.

Key Takeaways for Trucks with DEF:

Overall, DEF filter cleaning is an important task that can help to keep your diesel engine running smoothly and efficiently. Whether you’re using a DEF filter cleaner or a DEF system cleaner, be sure to follow the manufacturer’s instructions and take care when handling the filter or system to avoid any issues.